Ranch 99 is a predominantly West Coast Chinese grocery store chain, but it has three locations in the Dallas/Fort Worth area. This one in Carrollton and others in Plano and Frisco. Even if you don’t cook Asian food at home, you are missing out on some of the freshest, finest produce if you don’t give this place a try. I recommend trying out some of the produce you are maybe unfamiliar with. For example, I recently bought some You-choy sum after Googling it while in the market. It is described as a somewhat sweeter relative of broccoli, but looks like collard greens. It can be added to stir fry or salads. And where else can you find multiple kinds of bok choy, Napa cabbage, eggplant, or sweet potatoes?

In addition to produce, Ranch 99 has a much larger seafood section than most American markets. And, of course, it (or other Asian markets such as Super H Mart) is the place to go for prepared Asian foods such as Korean kimchi which I love to snack on. It is fermented cabbage with a spicy hot kick and is full of probiotics. Ranch 99 also has wonderful pastries. A Chinese cafeteria style restaurant is on the premises, as is What The Pho, a somewhat sassily named Vietnamese restaurant.

Want to live in the VIBRANT City of Carrollton?  Follow this link from Texas Pride Realty! 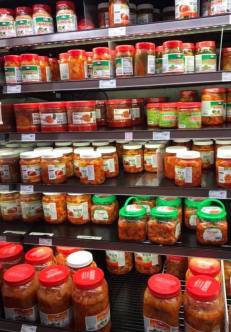 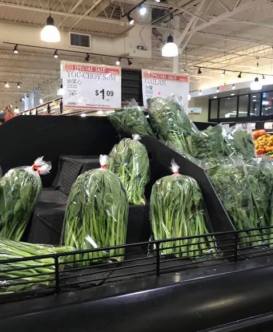 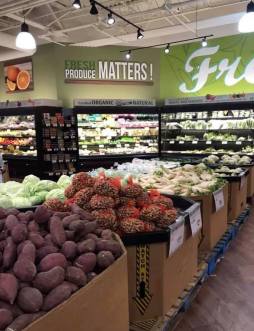 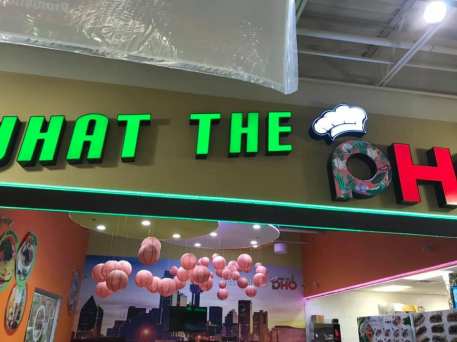